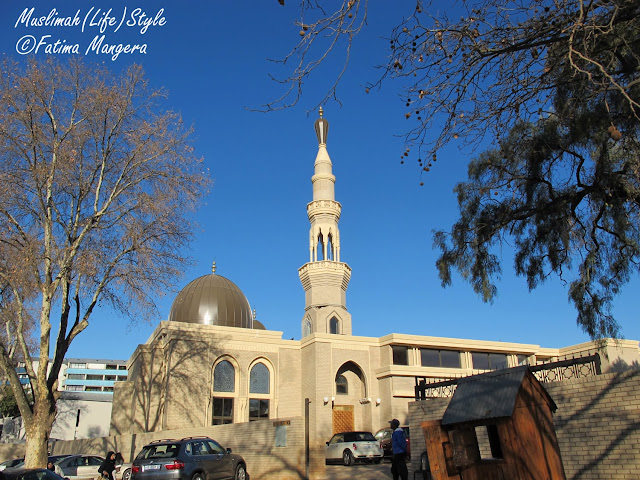 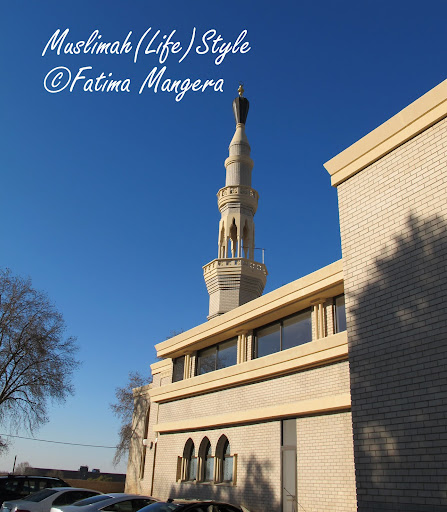 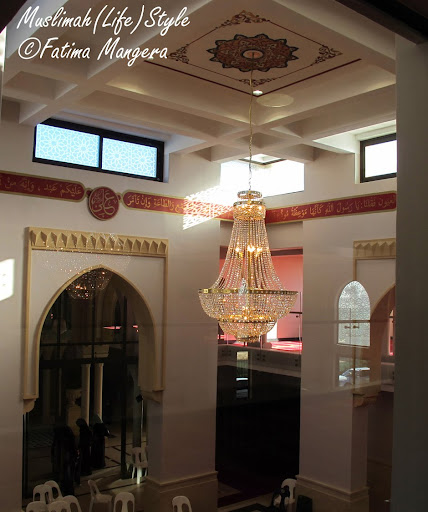 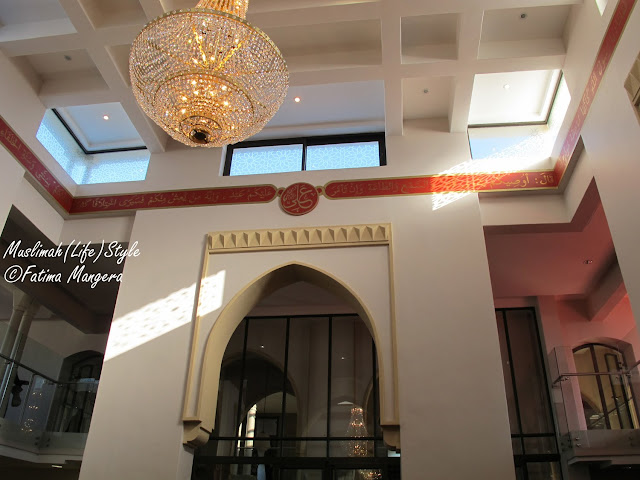 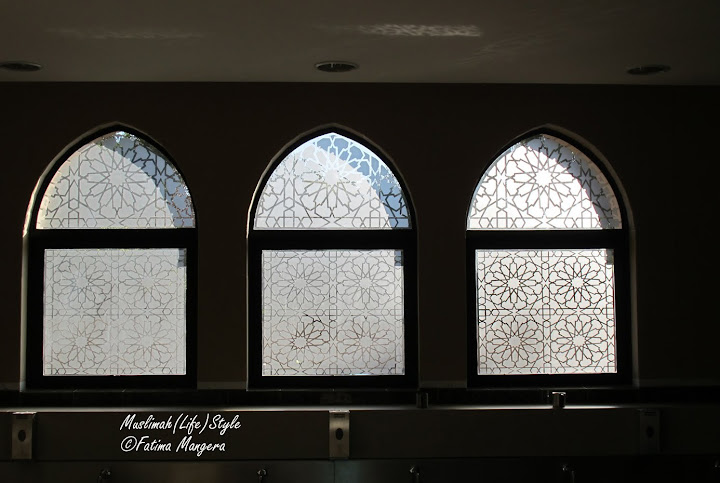 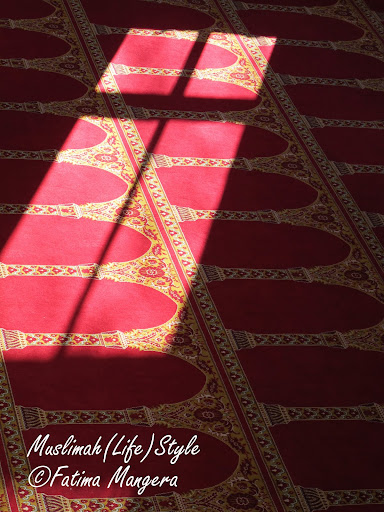 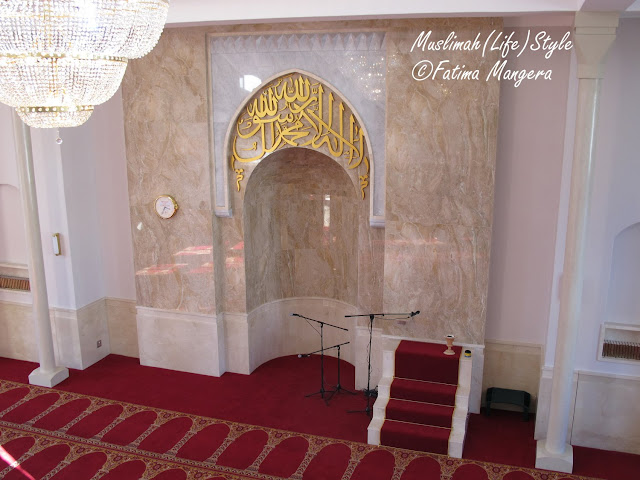 Muslimahs Bucketlist: 100 things to do before you die