Mirage of Atheism – Pearls of Wisdom

The Mirage of Atheism course by Alkauthar Institute South Africa was definitely an interesting look at the growing rate of Atheism, as well as brought to light pertinent points that should be discussed in terms of Dawah. A course like this is very indepth, and we’ve handpicked afew POWS – Pearls of Wisdom to share with you. 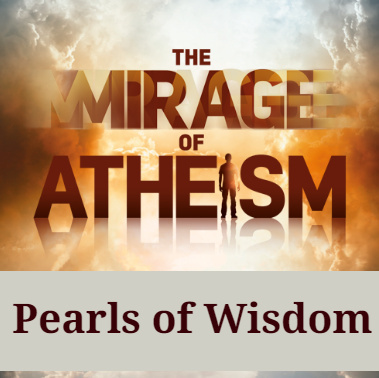 Event Review: The Victorious One – Seerah from the Madinian Period (pt.2) 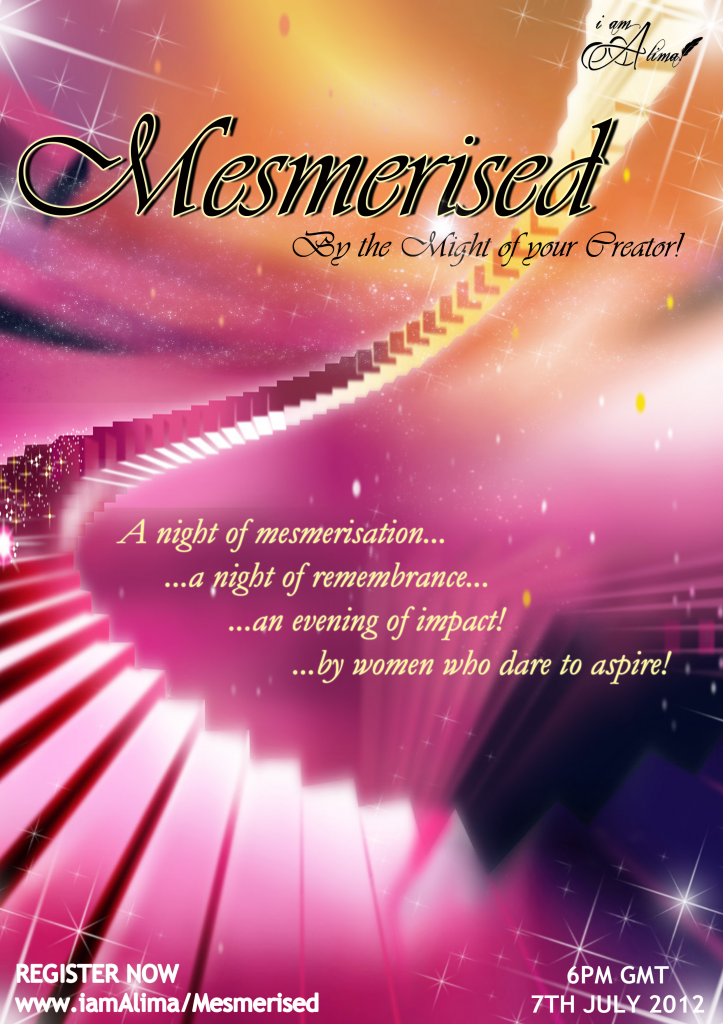