Event Review: Rise and Fall of the Ottoman Empire

Historically there is alot of interest that surrounds the rise and fall of the Ottoman Empire. This day long course was very well structured and indepth on the Historic breakdown allowing us to understand the spread of Islam through Europe.

The prophet Muhammed SAWS said :
“Verily you shall conquer Constantinople.
What a wonder leader it’s leader shall be, and what a wonderful army that army will be”
– (Musnad Ahmad)

Spanning 3 continents over a period of 6 centuries, the Ottoman Khilafah (rule) was one of the longest lasting empires in history. and the last protectorate of the Muslims. 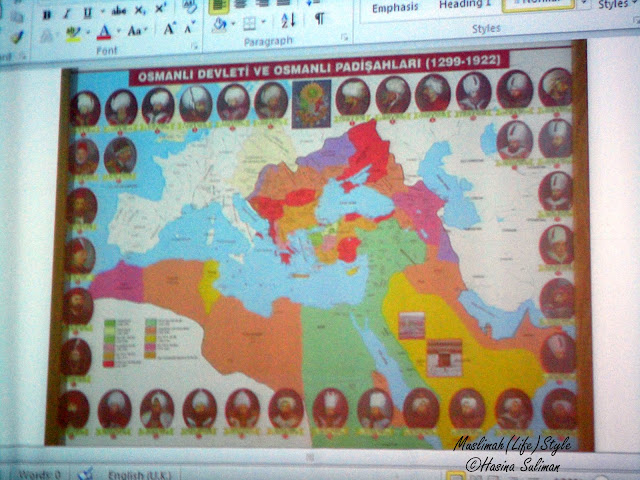 Given the historic nature of the course, it is too intensive to share everything, so below are afew snippets and pictures of note 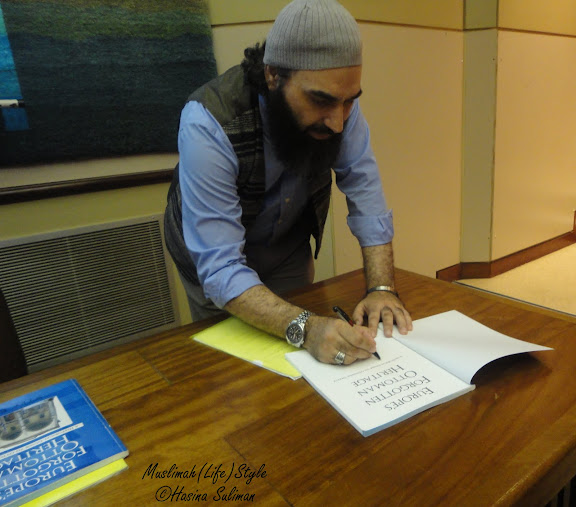 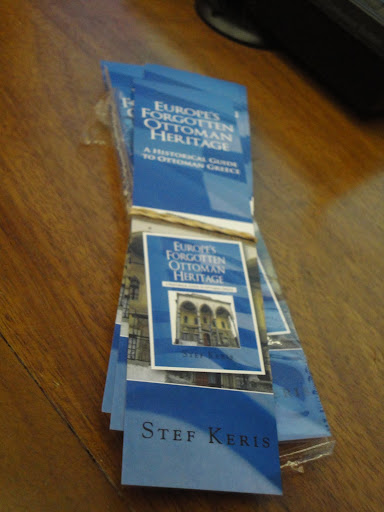 Event Review: The World of the Unseen #2